COVID-19 mutations: What we know so far

A new mutation of the coronavirus in the UK has caused international concern. How much has the virus mutated so far? 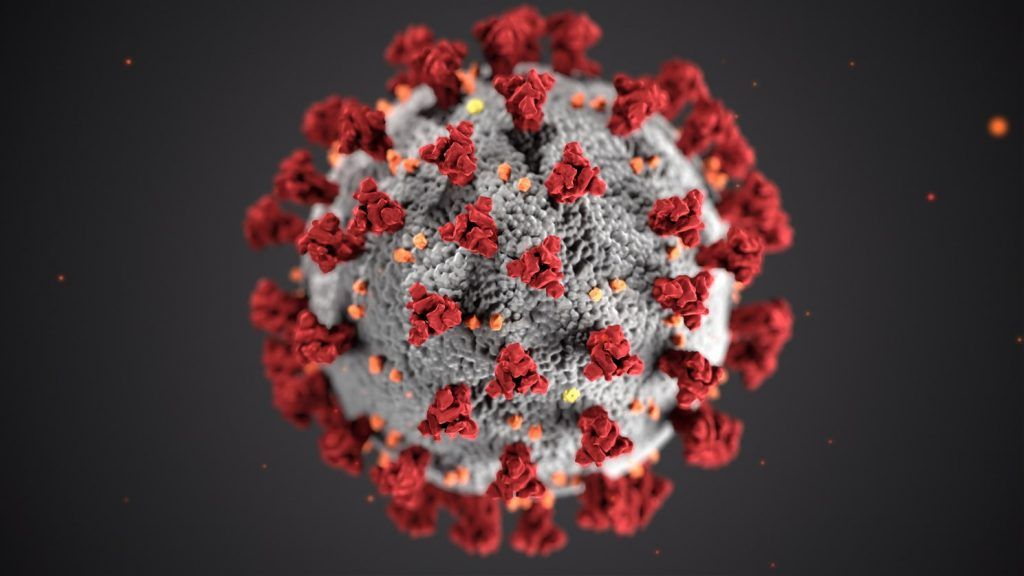 A new variant of the coronavirus is taking hold in London and South East England, leading to a raft of fresh restrictions across the UK. It’s not unusual for viruses to mutate, so what has made this particular mutation more worrying?

There are several reasons scientists are keeping a close eye on the new mutation:

Early evidence suggests the new variant could be up to 70% more transmissible, which may increase the R-number by 0.4.

Since being detected in September, the prevalence of the new strain has been growing. In London, a quarter of COVID cases in November were linked to the new variant. In mid-December, this had reached nearly two-thirds of cases in the capital.

The new variant has been found all across the UK, except Northern Ireland. It’s been detected abroad, too – including in the Netherlands, Denmark and Australia.

However, there is no evidence yet to suggest the new variant is more deadly or that it causes a more severe disease.

Has the coronavirus mutated before?

Yes. As the virus spread across the globe and travelled through multiple human hosts, it accumulated a number of mutations. By July, there were at least 12,000 “mutants”.

It may sound scary, but most mutations are simply a single-letter alteration between viruses from different people and don’t have an impact on the course of the pandemic. In fact, any two SARS-CoV-2 viruses will usually differ by less than 30 mutations and will be considered to belong to the same strain. That is why researchers talk about different lineages instead.

However, if the alteration is in the spike protein, which the virus uses to enter human cells and cause an infection, then we could see a rise or drop in transmissibility.

For example, the so called D614G mutation, which emerged in Europe back in February and became the globally dominant strain, contained a spike mutation.

Another significant mutation was A222V, which spread across Europe after people’s summer holidays in Spain.

What makes the new mutation important?

Although it is not clear yet why the new variant is spreading faster, there are a few significant alterations, which could help explain its apparent advantage over existing strains in South England.

Initial analysis has suggested 17 changes, including to the most important part of the spike protein, known as the “receptor-binding domain”.

The other mutation – a H69/V70 deletion has emerged before, including in infected mink. It is where a small part of the spike is removed.

How worried should we be?

As further research takes place, it is important to focus on our behaviour and continue practice social distancing and wear a mask. Although it may turn out to be more transmissible, the new variant has not so far been found to be more deadly or to cause a more serious illness. In terms of vaccines, it seems they will work against it, at least for now, but could easily be tweaked if needed.