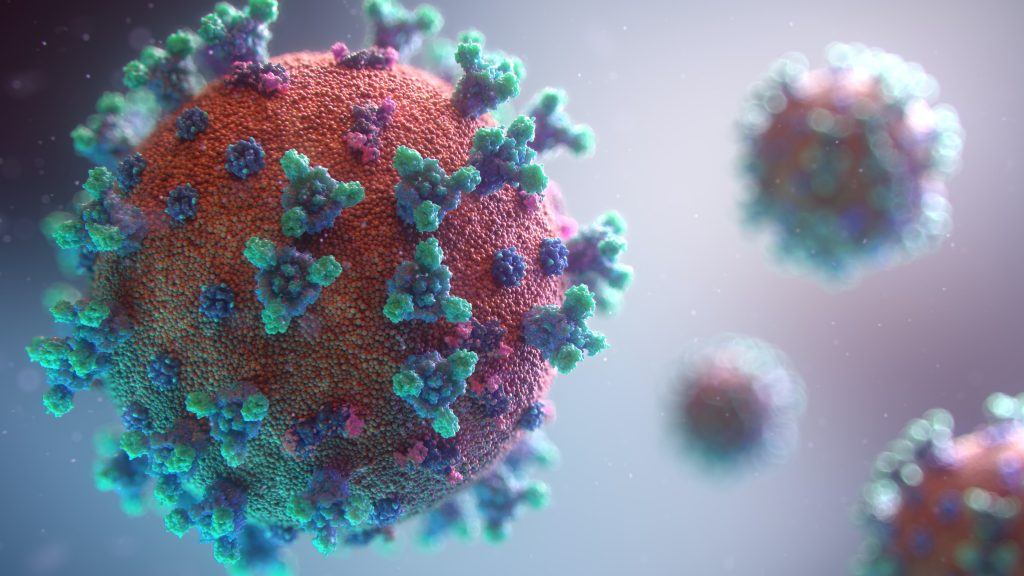 If this year was defined by a single number, that would be it. The R has influenced policy and public health decisions like few other things during the pandemic. Is the metric as powerful as it seems?

R, the reproduction number, shows how many people someone with coronavirus will infect. For example, if R stands at 2, it means an infected person will give the disease to two others, who will then infect four others and so on. In the absence of any suppressive measures, the R number of SARS CoV-19 stands between two and three. This is higher than seasonal flu (1.3), but not as high as measles (15).

The goal is to keep R below one. Anything above one means an outbreak is growing, increasing the risk of health services getting overwhelmed.

R can’t be measured directly, unless an entire country’s population is tested regularly. That’s why R is usually estimated retrospectively through past and current data such as number of deaths, hospital admissions and how many people are testing positive. Looking at these, disease modellers are able to find infection numbers that could explain any downward or upward trends and thus establish the R number.

R is a helpful metric, but it is by no means all-powerful.

Although it shows the spread of a disease among a population, it can’t tell the speed at which an outbreak is growing.

Another setback is that it represents an average across settings or populations, thus missing nuances of an outbreak, such as regional clusters of infection. Conversely, a local spike in infections could cause the national R number to jump significantly. For instance, an isolated outbreak in a factory or a school will increase the R number nationwide, without showing where exactly the disease is spreading.

It is also difficult to calculate a meaningful R number on the hyperlocal level. That’s because the smaller the population, the less accurate the R number becomes.

R could also fail to capture superspreaders, such as birthday parties, church services and nightclubs, where the risk of infection is higher.

For a more comprehensive picture of COVID-19’s spread, the R number should be considered in conjunction with the growth rate, which shows how quickly the number of infections is changing day by day.  Another useful metric could be the so-called K number (dispersion parameter), which might help understand superspreaders better.

And while K and growth rate might not become household terms like the R number has, their contribution to understanding how to control the virus could be just as valuable.