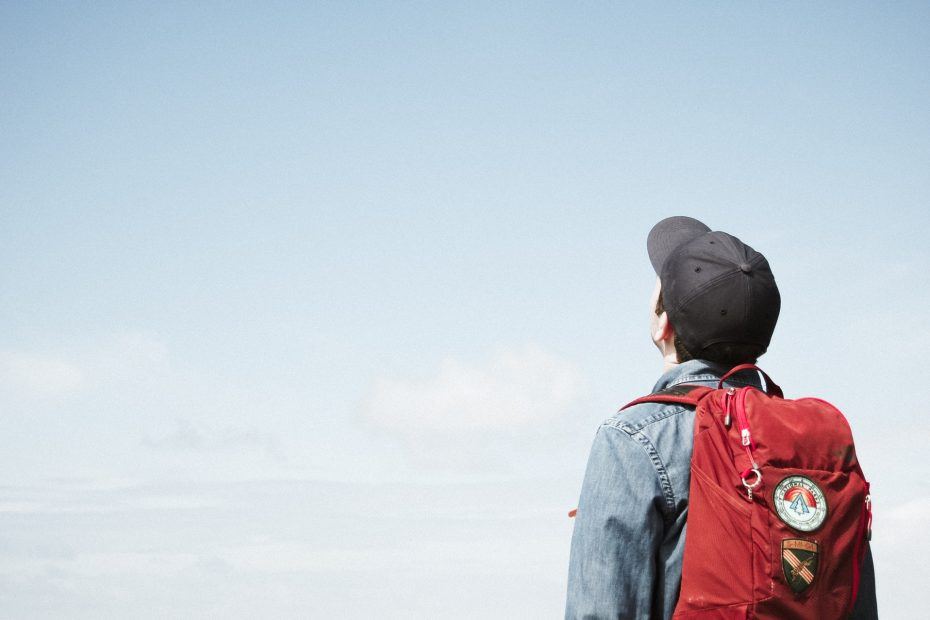 How will the pandemic affect young people?

As a student finishing my A-levels, this pandemic is a worrying development for our generation.

To help the younger population the government has launched a scheme called Kickstart to create work placements for unemployed young people. Employers will be paid £1,500 for every 16 – 24-year-old they train.

“The government is now putting in place more schemes to help businesses. We, the young people, really need this to happen.”

The furlough scheme has certainly helped out businesses to retain workers and keep their companies afloat. The Job Retention Scheme begins to tapering off this month before ending on October 31st. Under the scheme – which has seen 9.6 million people furloughed- the government initially paid 80% of a person’s wages up to £2,500 a month.

Paul Dales, who is the chief UK economist at Capital Economies research group, said that he expected “unemployment will fall sharply, and unemployment will increase more quickly as the furlough schemes continue to unwind and ceases at the end of October”.

Fortunately, the government is now putting in place more schemes to help businesses. We, the young people, really need this to happen, so that there are viable places for us to go under the Kickstart programme.